It's a great day to be a From Business to Buttons 2016-ticket holder. One of the biggest names within the field of Inclusive Design, Patricia Moore, is coming to the conference. 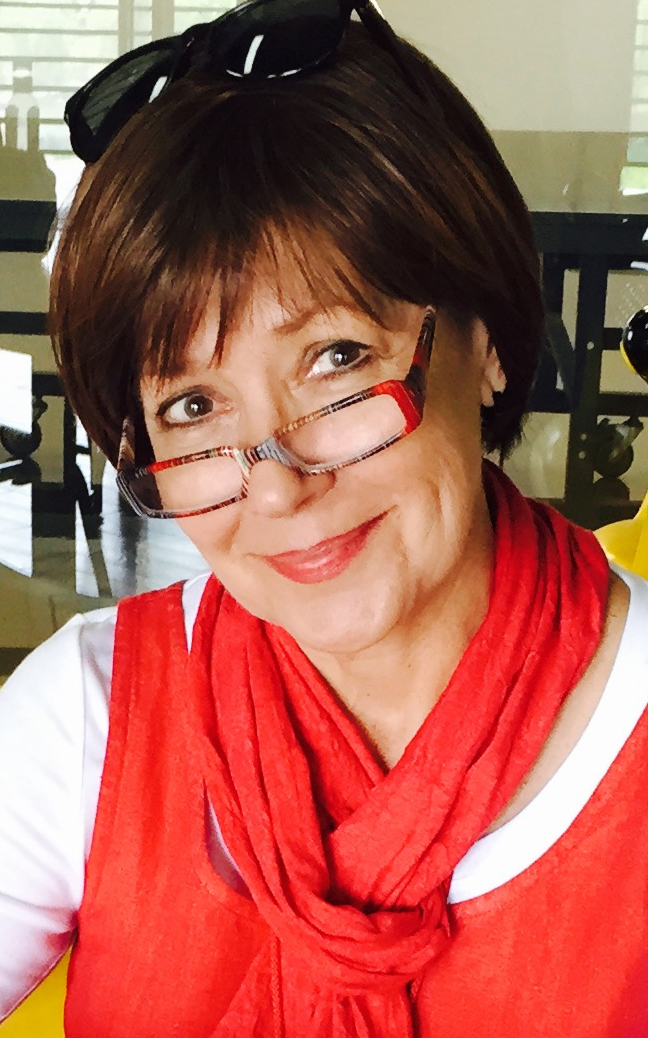 In 1979 Patricia Moore began an experiment that would change her life. For 3 years she travelled around USA and Canada disguised as an 80-year-old-woman. With her body altered to simulate the normal sensory changes associated with aging, she was able to respond to people, products and environments as an elder. She visited over 100 cities. In 1985 the book ”Disguised – a true story” was released.

Clients from A to Z

Moore has been named by ID Magazine as one of the 40 Most Socially Conscious Designers in the world. In 2000, she was named one of the 100 Most Important Women in America by a consortium of news editors and organizations. In 2012 the Rochester Institute of Technology inducted Moore as a member of the “INNOVATORS Hall of Fame”.

If you haven't bought your ticket to From Business to Buttons, now's the time! The price will go up on February 17.