Few global leaders – if any – grasp the perspectives of Information Technology and Sustainability as well as Nobel Peace Prize winner and former US Vice President Al Gore. We are extremely proud to have him as a speaker at From Business to Buttons on April 15th. 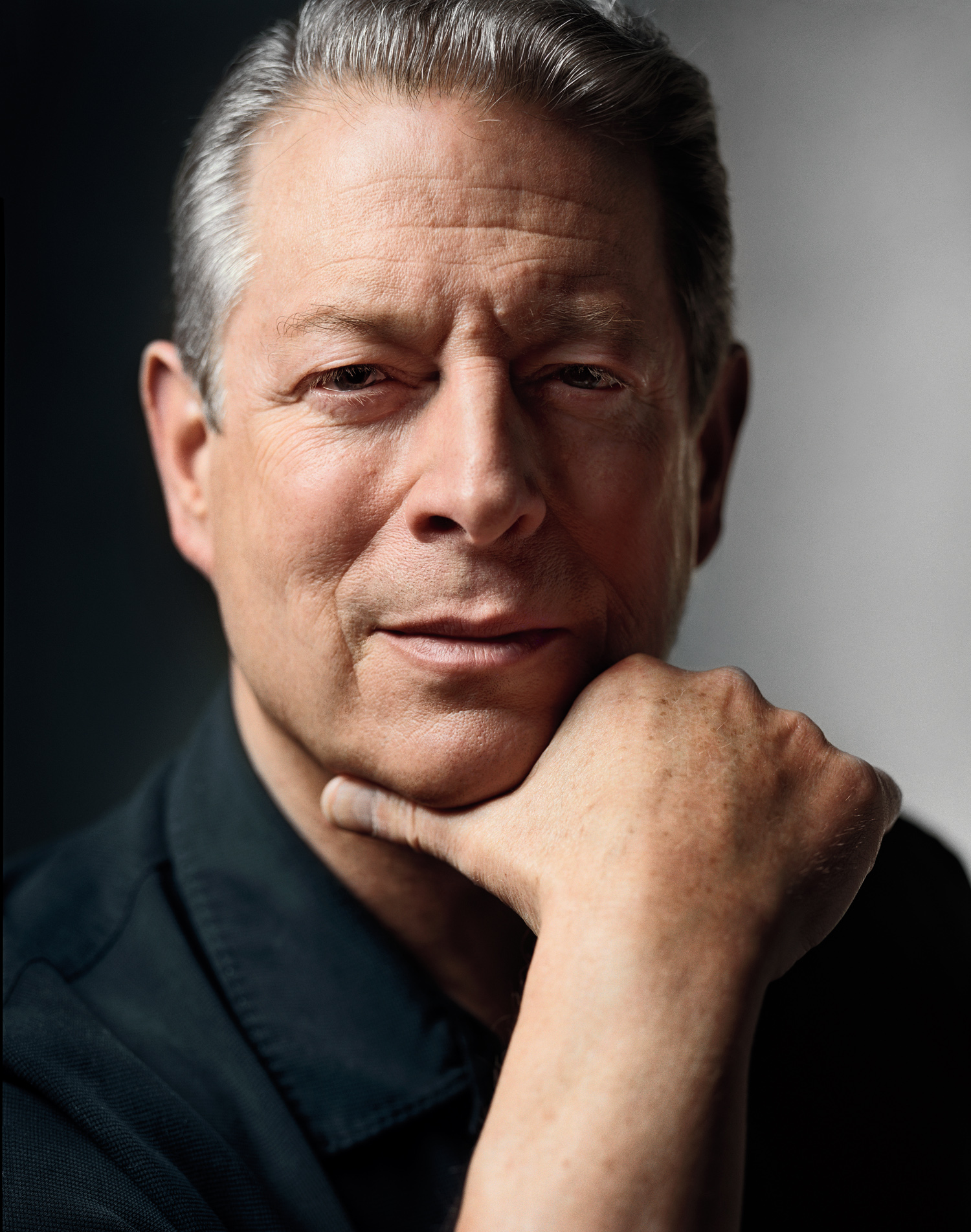 It’s hard to imagine someone more competent for charting the opportunities and challenges in a new, digital society. He brings to From Business To Buttons a clear message about the democratization of technology, and the potential of user involvement. He also identifies key oppertunities charting a new digital society.

As far back as the 1970s, as a congressman, VP Al Gore promoted the idea of high speed telecommunications as an engine for both economic growth and the improvement of the educational system.

Today, he’s a member of the Board of Directors of Apple Inc.,a senior adviser to Google and Chairman of Generation Investment Management. He spends the majority of his time working on The Climate Reality Project, which he founded and is current chair of, and is also very active on both Twitter and Facebook.

Did we mention that the 2016 lineup will be better than ever? Our Early bird will end November 17th, so hurry up and get your tickets now.