We set up a solid research process and assisted Paradox in understanding their user – the gamers – motivation and needs. So that Paradox makes well-grounded decisions that are based on research and truly knowledge-driven. 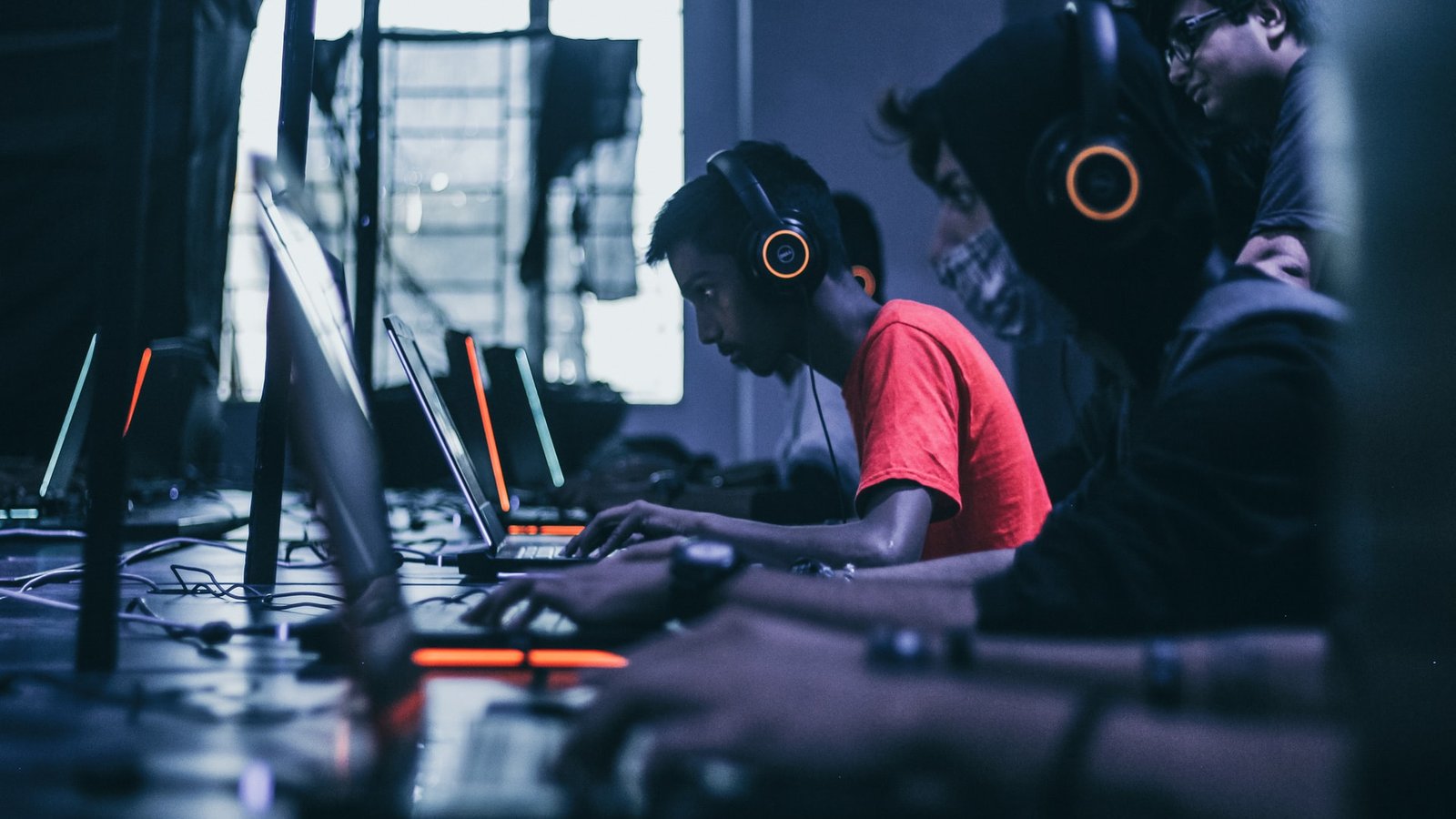 At Paradox there is a set process for how to decide on which game ideas to pursue or not, the so-called greenlight process. When we started to collaborate with Paradox, there was a defined need to make this process more insight and knowledge-driven, and research-based. Wich, we helped them with.

Together with Paradox internal market and UX researchers and analytics team, we have talked to and held workshops with internal stakeholders to define their knowledge needs. We also created genre maps of the gaming landscape in which Paradox is active.

An important identified need was to learn more about the existing and potential Paradox gamers, their behavior, and motivation in the form of more qualitative insights than previous research had produced. Since gamers often play games of different kinds there was also a need to find out more about the audience as gamers in the broadest sense, as opposed to research focused on the audience of one specific game at a time.

The way chosen to do this was to create gamer personas, also called audience segments. As a first step, gamer groups were identified based on their motivations and drivers, based on digital ethnography and in-depth interviews and as a second step, the sizes of each segment, as well as their worth in investments in games, were to be defined.

As Paradox has a global audience the markets to research were done in the U.S. and France.

We helped Paradox procure a consultancy agency to collaborate with and to communicate the results of this research in workshops and similar.

Photo by Fredrick Tendong on Unsplash