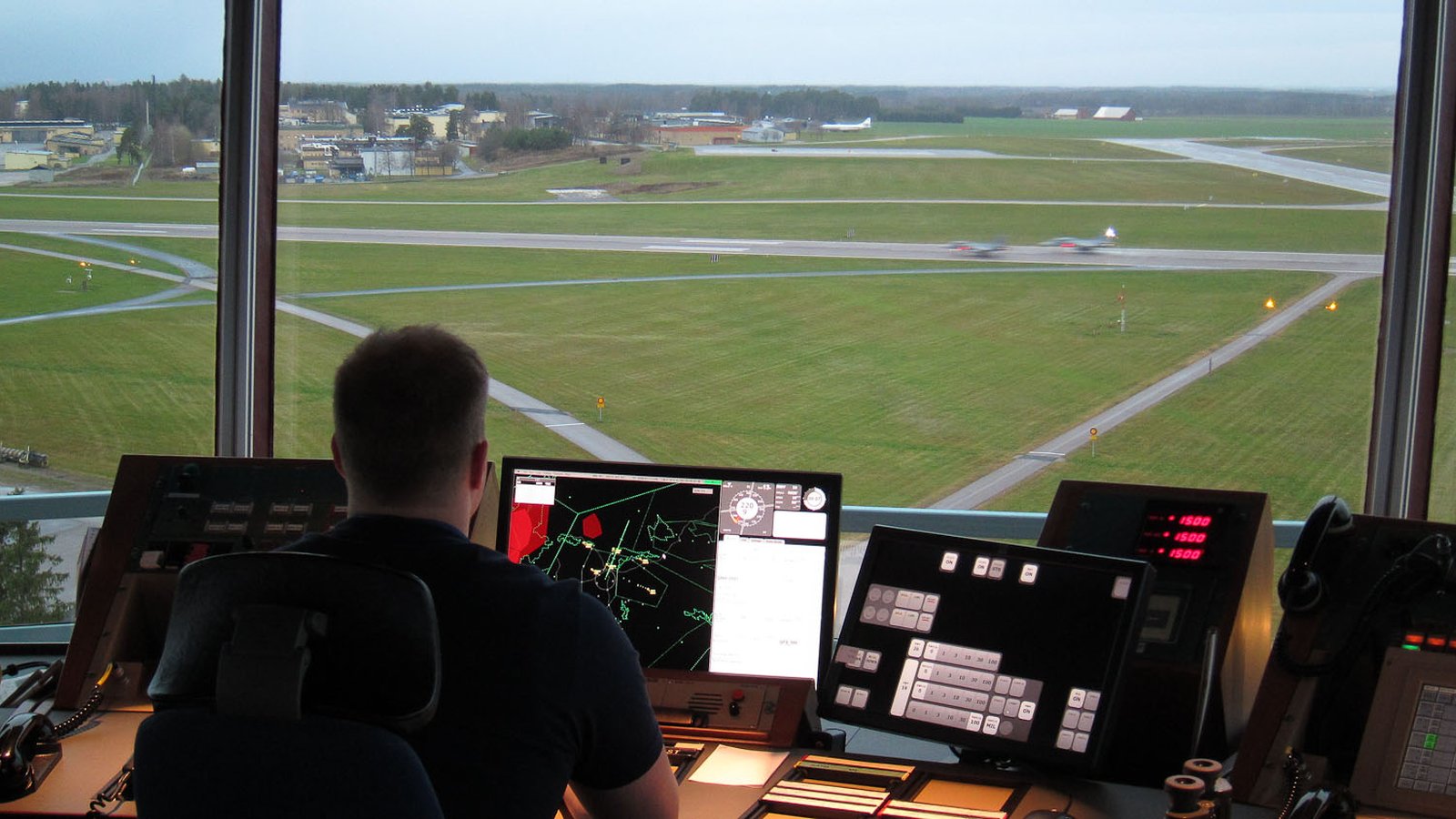 Air traffic towers in Sweden house a lot of equipment that helps air traffic controllers guide planes. The problem is that a great amount of this technology often must be custom-built when it’s time for an update. That’s why it is now successively being replaced with more flexible solutions based on touch screens instead of complicated controls and complex specialized interfaces.

The objective was to create a system that was more modern without putting security at risk.

Tested in a simulation system together with air traffic controllers and developers from Saab, inUse worked on finding out which interfaces work. Then, in an iterative process, inUse developed prototypes for a design concept, which were user-tested and refined after multiple rounds of alterations. Everything was later tested in Saab Security System’s simulation system.

This development can change the entire industry. The system for remote air traffic control received an industry award for the most innovative solution. The award was handed out at ATG Global, a fair aimed at the aviation industry, in Amsterdam.