Nowadays he is working as a consultant, helping companies with product design, strategy, and planning. And he knows how to get things done. He was one of the very few original members that designed the Nintendo Wii, which sold 100 million units. Shinichiro Tamaki is a speaker at this years' From Business to Buttons. Here's an exclusive interview with him. 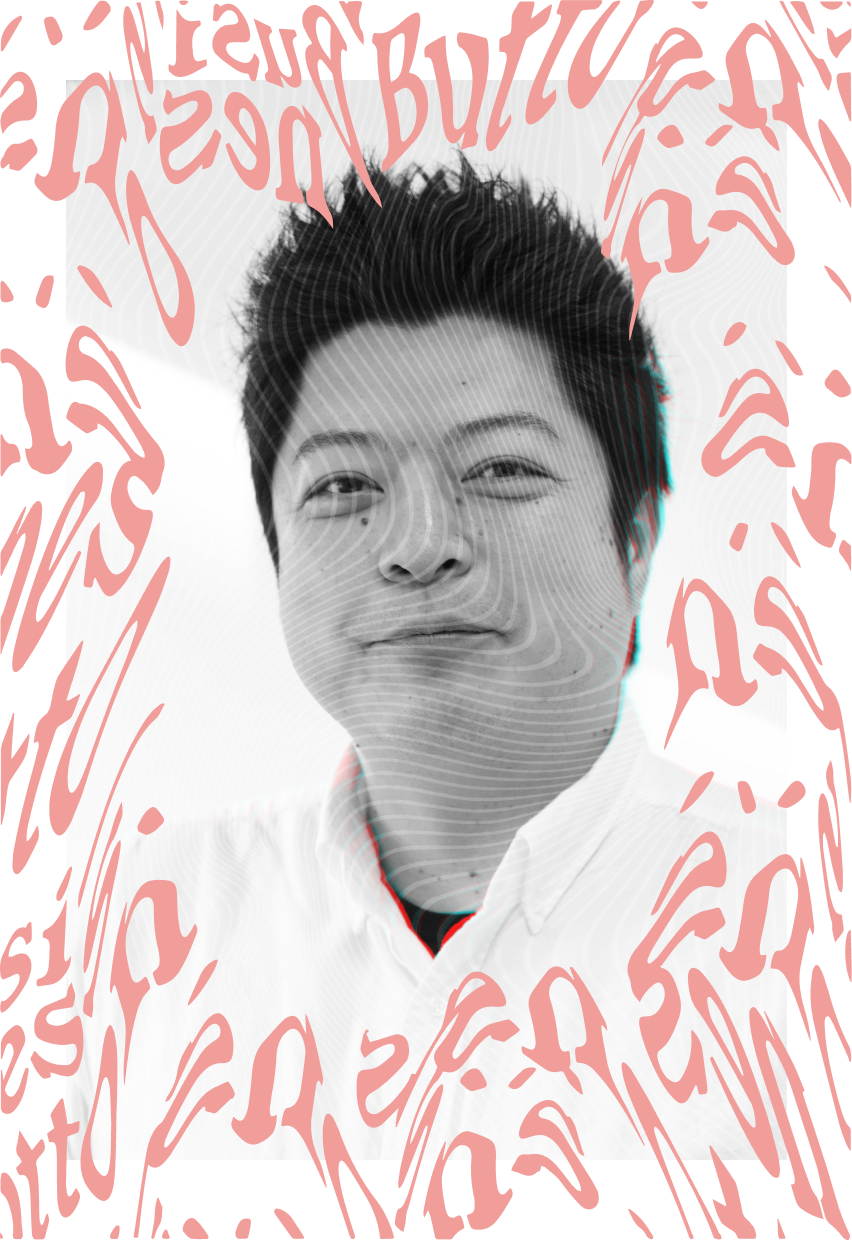 He says that he works today to give back, like good karma, to the game society. And also because of that he loves games.

It's a lot of human values showing when you have a chat with Tamaki-san. As the story about Wii and his grandmother.

– I was raised by my grandma, so I wanted to give back the kind and warm feeling which was given to me. I wanted to design a gaming console that grandma could play, says Shinichiro Tamaki.

Or the story about when he went home, years after the Wii was released, to his cousin and for the really first time felt that he had made something good, when he saw the family play together.

There's a lot of these values and feelings around Shinichiro Tamaki. You get to like him immediately. A bit like how you experience Nintendo Wii the first time you use it.

So, let's tell the story about how Tamaki was one of the founders of the global mega-success Nintendo Wii, which was released in 2006.

– I actually was the initial starting member of the Wii design and the Wii development team. It was a very small team, and I was part of it.

– I was involved at the stage where the name was still not designed. So we started from scratch and created the concept. After the concept, it became a little bit more concrete – and since I have a history of programming, I did the menu development and the direction, the controller design, and the network system and constructed the power design… Pretty much, I touched every various bits and pieces.

But of course, and which Tamaki certainly underline, it was great teamwork. A collaboration that engaged many parts of the company.

– There was a special kind of activity in Nintendo, where all the teams from many different departments gathered – which was cross throughout the whole company – everyone was meeting in one place and having really intense discussions.

Tamaki was the communication energizer, and he made the development directions. But now, let's hear about the ideas, the fundaments of the projects.

Where did it all come from?

– There are two ideas sources mainly. The first is the grandma perspective – we didn't want to make a game console only for gamers – we wanted to make everyone happy. If a grandmother can play it, it is available to almost everybody.

– And the second idea source is the technology available, and the environment. Nintendo has always been researching, and also they have been watching what kind of technological advancement there are. So there was an experimental environment in the company, and we utilized that to make the concept to something real. We used that to crystallize the concept and make it into something tangible and something that could be touched. The strong foundation in the company where you can do experiments and research is something very important.

Tell us more about the environment and the culture during the project.

– In Nintendo, there was a room where we could create prototypes. A thinking room where we secretly created items, and we could think together with our co-workers. A dark room in a very safe environment where we had very fun discussions.

– It was definitely a safe hiding spot where you can unleash your creativity, safe from the bosses, haha.

How did you work with the pressure – you had to come up with masterpieces from your special secret super room...?

– I wouldn't say that I was running away from the pressure from my boss with the help of that room, but in some ways, it could work like that. We were able to be genuine with each other and being very frank about things. There's something similar to if you're at a casual party or if you're having a nice drink with your friends you'll be able to express that kind of feelings. You'll be very open.

– So it wasn't just an escape, but it was a place to be very honest to ourselves.

There they come up with thoughts that they didn't just want to create another similar kind of console. Not only an updated version. They wanted to create something more innovative.

– Let me get back to the concept of Wii. As I said earlier, it was about the grandma's perspective, and also – we wanted to create a game console that moms wouldn't complain or get angry over. Generally, games are hated by parents. And as a game creator, this kind of positioning in the family feels very tragic.

– So we had to think of breaking that obstacle. We had to think in reverse. Why are games hated? Well, when we imagined a typical or traditional game, we saw kids sitting in a dark room with a blanket, like in a closet.

– And if you think about it, this is something a bit scary, and definitely, the parents would have a negative attitude towards it. But if you flip that. If the kids are playing with their full-body energetic being really enthusiastic controlling with their hands – parents would be like "Oh let's play together", it'll be a family ritual.

– That is what we wanted to make and what we thought of about the concept. We researched what technologies there were, and then we prototyped and then… We created the product.

The marvelous product. The magic console that people all over the world bought, talked about, and loved.

So when did you realize that it was a world success? Do you remember what you felt and what you thought?

– Frankly speaking, I never had that kind of feeling of success. We had a feeling that we created something good because we had strived and put our best effort and creativity into it. But not a feeling of success, not even when three, four years with included good sales numbers past. I never felt satisfied.

A that exact moment

– Not until… I actually bought it myself and brought it back to my home in the countryside. And I gave it to my cousin, and he was playing Wii sports, a bowling game, on the console together with his family and they were really enjoying it. At that exact moment, I felt that I made something worthwhile and good.

From a holistic perspective of your career so far – can you point out some defining moments in your life and career?

– When you ask that question, one instance in my life pops up in my mind. In the first year of my university studies, I actually had a major, major fail. I failed in programming. I had thought that I was an excellent programmer myself, but when I went to university and compared myself with my fellow students … I wasn't as good. And I who had had been thinking of joining a gaming company as a programmer… Compared to other students, I wasn't that awesome. So pretty much I was depressed. But at the same time, it made me think, 'I want to work with this., but maybe planning is what I really want to do.

– Another moment that what's important to me, a big life-changer for me, is an experience working for Nintendo. One day when I had given an internal presentation. I got the advice, "you should tweak the way that you're speaking to fit the way that the listener feels because you touch the person better in that way".

– I learned that it really changes the impression. And they also taught me to be flexible. Before that, I thought that I just needed to be right and to be justified.

– The people at Nintendo helped me to grow.

– Thinking in another person's shoes was the culture of Nintendo. And I inherited that in my soul. And that changed me and the way that I think. I realized that it's about the others, and it's not about me.

But in May, it's surely a bit about Shinichiro Tamaki. For the first time, he is in Europe. Giving a talk at From Business to Buttons. You can't miss out, he's too good for that.

Tickets to From Business to Buttons 2020!

After joining Nintendo as a programmer, he turned a planner. As the planning manager of Nintendo Wii, which sold 100 million units all over the world, he was involved in all planning and development of hardware, software and network services from the very beginning.

He’s been interviewed together with Nintendo CEO (2002-2015) Satoru Iwata in e.g. au.ign.com, and he’s been called "The Evangelist of Nintendo Wii”. After leaving Nintendo, he moved back to his hometown Hachinohe City, Aomori Prefecture, and established WAKARU office.

Last year his new game design book How to Create an Experience That You Somehow Cannot Stop But Do (・ついやってしまう体験のつくりかた)  was published in Japan.