The creator of the method Design Sprint and author of the book Sprint, Jake Knapp is coming to the conference. 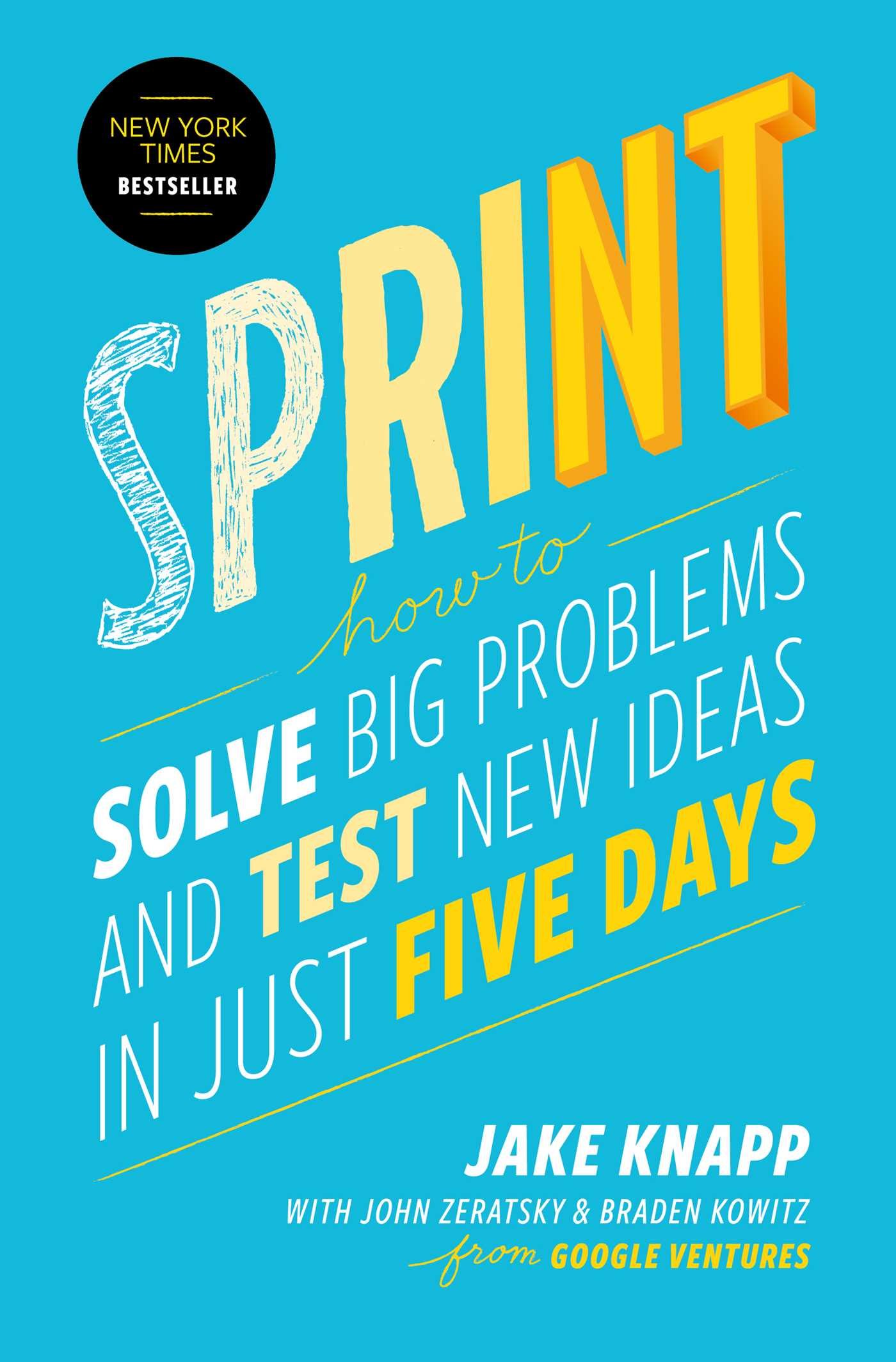 Jake Knapp is the creator of the Design Sprint method, which he developed while working at Google and Google Ventures for 10 years. He is the author of Make Time and the New York Times bestseller Sprint, about the method.

The method Design Sprint is one of the most talked about in the design community today. We are happy to have him as a speaker at From Business to Buttons 2019.
He has since his years at Google coached teams like Slack, Uber, 23andMe, LEGO, and The Wall Street Journal on the method Design Sprint. Previously, Jake helped build products like Gmail, Google Hangouts, and Microsoft Encarta. He is currently among the world’s tallest designers.

Besides how tall you are, what is the number one question asked about the Design Sprint?

– ”Can we do a sprint in less than five days?” And the answer is... it depends. You can do a sprint in four days for sure. In three days, only under specific, narrow circumstances. I encourage people to do five days the first time they try it.

What is the craziest project/company that you heard of, that used the method?

– The craziest sprint project I've heard of is either Reykjavik University, who ran 92 sprints with 460 students in 1 week, or LEGO, who ran 80 sprints in 8 weeks—which is obviously less but still so many and at a real company to boot!

Jake Knapp is currently working on a new book. It’s a very secret project, but we will continue to ask nosy questions about it.
If you havn't heard about Design Sprint (where have you even been for the last 2 years?) here's a 90 second intro to the method.

Sprint is available in 22 languages, and smart teams around the world are applying it's lessons to give their products and services the best chance of success, and to have a good time along the way!

Get your FBTB19 tickets here!