When exploring solutions which include something physical – whether it be a component, product or environment – it is hard to fully understand it in theory. It is often very helpful to build models and prototypes in order to make stakeholders understand and contribute with insights.

One of our clients was introducing a new signalling system on a subway line, meaning that the driver’s cabin on the trains needed an additional screen on the dashboard. In meetings with the drivers’ union, discussions arose whether it would affect the working environment of the drivers. Ergonomists made their assessment, solutions were sketched out first roughly, then more careful illustrations were made... But it was still really hard for the different stakeholders to decide whether legroom would be a problem and whether sightlines would be limited. The concept presentations turned into lengthy discussions. We could have made more thorough calculations and modelled it all in 3D, but we instead chose to build cardboard mock-ups. 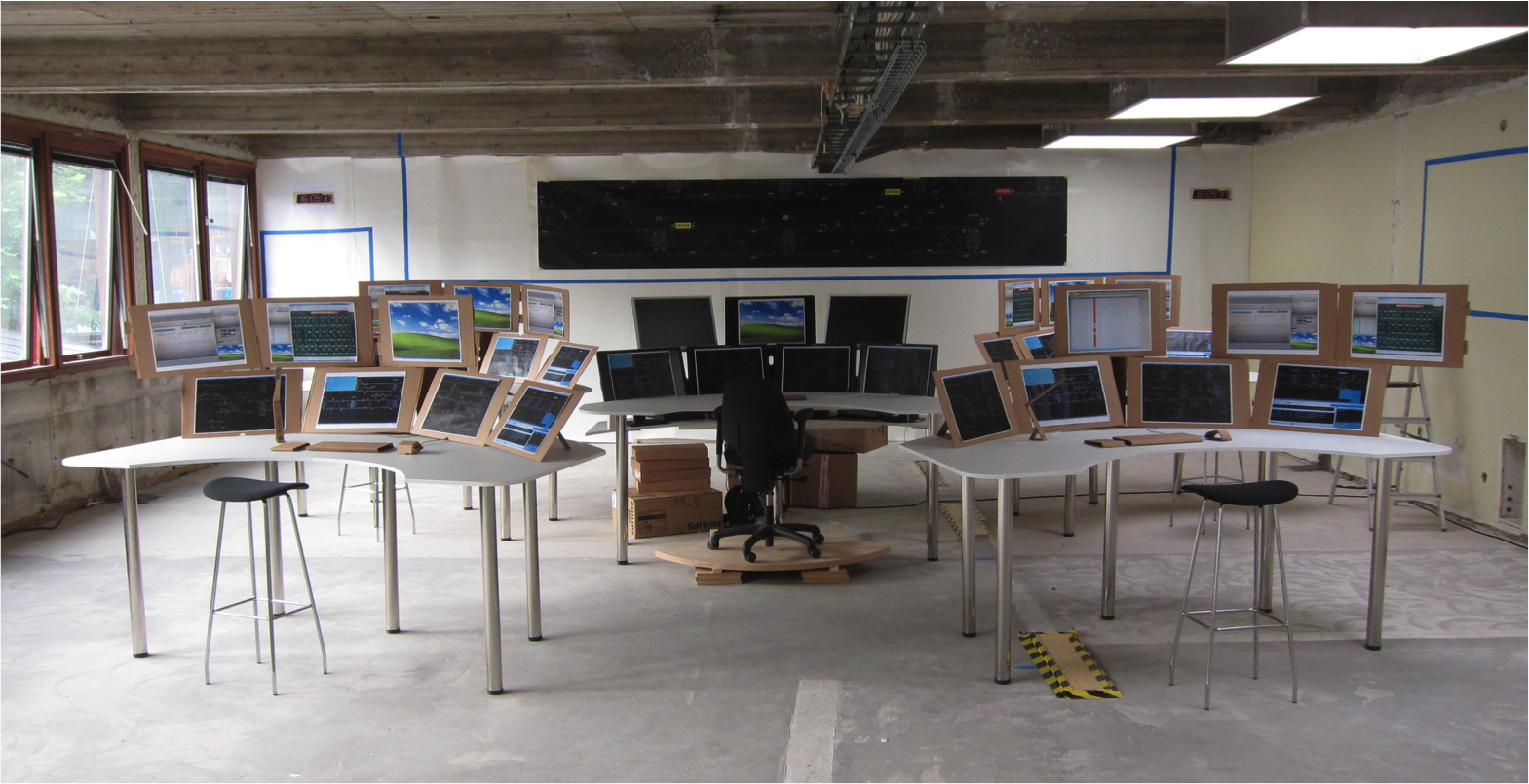 The strength in a physical prototype is that we can quickly test and get a feel for a solution. Using cheap materials such as foam board, duct tape and print-outs of controls, we can move ideas into the physical dimension and understand what they mean. Drivers could sit down, push the seat to their preferred position and intuitively understand what 540 mm or 440 mm of legroom meant. We could ask a number of different drivers to make their favorite settings and give their feedback. We could iterate the design easily, cutting off a piece and gluing it back in a different spot. We could even test drive the train with a mock-up in place, and give the drivers an understanding for how their sight forward would be affected and whether that would feel as scary as anticipated (it did not).

I feel that people in many organisations are reluctant to this type of early tests of their ideas. And yes, it can be a bit scary. But it’s also very rewarding. We learn fast, we get a common ground for discussions and we show that we are willing to learn and work together. Prototypes help to lower project risk. If we can cross off some unknowns, we may fail, but we fail cheaply and can move in a better direction and make new and better experiments. Depending on what is to be studied, we make different types of models and prototypes – ranging from scale models to full size mock-ups, from rough sketch models in cheap materials to high-fidelity 3D printed prototypes. Prototypes help us explore, communicate and they lower the risk in the design process, making sure we aim right.

Do you want to know more about prototyping and big scale mockups? Read more about our work with Human Spaces.